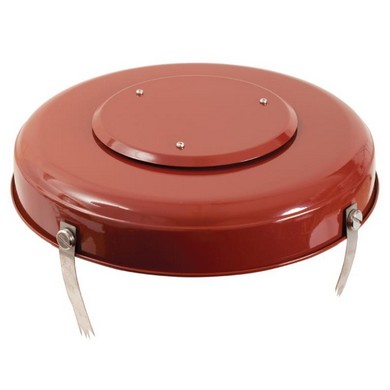 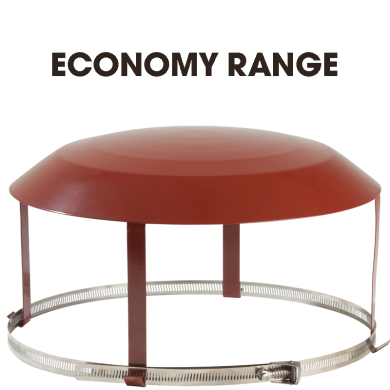 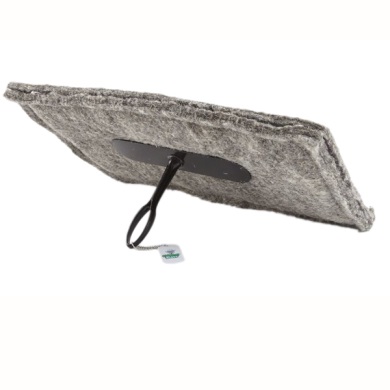 A range of chimney caps and draught excluders for capping off and insulating disused or redundant chimneys while maintaining ventilation.

Recently Colt Cowls have added the Chimney Sheep draught excluder to their range. A product that is perfect for use in conjunction with a Top Lid 3